All members can play, but only the best of the kinda alright get to compete for The Belt 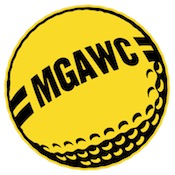 Eligibility rules to enter the MGAWC as a competitor:

Once eligible, here's how to earn a "qualified" spot in the MGAWC:

If an eligible player is not pre-qualified, they must fight it out with all the other less-than-qualified eligible players who show up to Vegas in the LOIQ. That's the Last Opportunity In Qualification.

This mini-tournament takes place during round 1 of the MGAWC. At the end of round 1, the top half of the LOIQ field qualifies for the WC and their LOIQ score counts as their round 1 score. The bottom half of the field is out of the MGAWC, but still comes back to play some golf for fun during round 2. Because golfing while super-hungover is fun right?!

Don't go thinking the LOIQ is a death sentence though. We've had multiple World Champs come through the LOIQ to win The Belt! 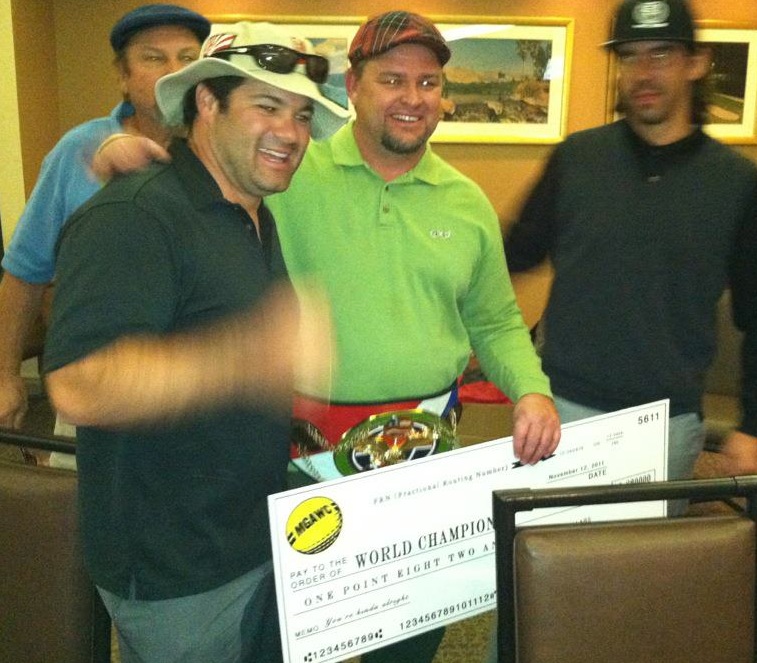 John James and Dave Armstrong won The Belt in 2010 and 2011 respectively after coming through the LOIQ.